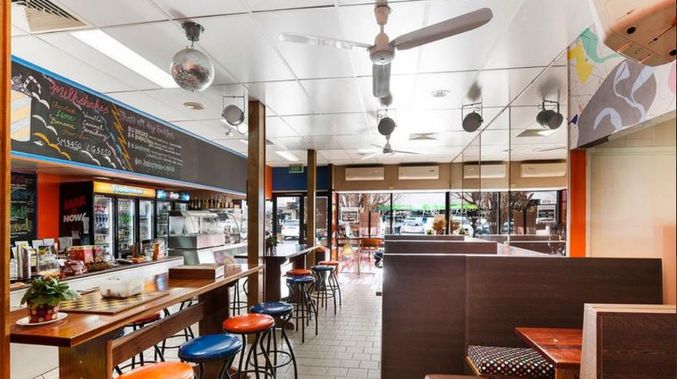 THE city’s flagship burger store has announced it will close one of its outlets amid an appeal for support from loyal customers.

Phat Burgers today confirmed it has closed its Northpoint Shopping Centre store, leaving the Ruthven St outfit the only place to snag one of its infamous creations.

In a post to “Phat fans” on social media this afternoon, Phat Burgers confirmed the news.

“I am very sorry to say, we have closed our Northpoint store,” it read.

“All business is now at our CBD store.”

The closure of the Northpoint store was first flagged in 2016 when co-owner Alan Wynn cited slow trade at the iconic burger place amid the increasing number of competitors in the CBD.

Just six days ago, Phat Burgers appealed to its followers for support.

“Being a private small business in Toowoomba has never been tougher,” it read on the official Phat Burgers page.

“And with your help Phat fans, I hope we can stick it to em.

“That’s the franchises, that are changing out city.

“We have always supported local produce and are proud to showcase the farmers of the Darling Downs.

“Competition has only made our product better.”

Phat Burgers is renowned for its burger creations, with the Clive Burghoffer among the iconic offerings.

Where once it operated from beside the former Gladstone Hotel, Phat Burgers moved across the street while the hotel was demolished to make way for its rebuild.